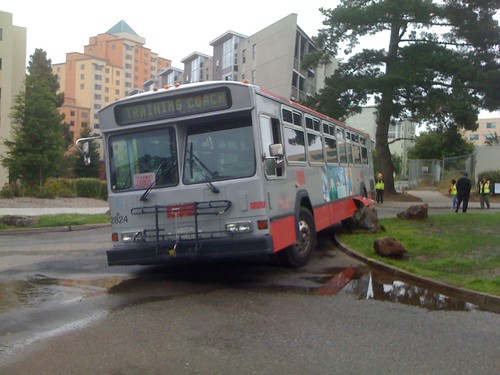 And that's my three day weekend.
Posted by Akit 4 comments: